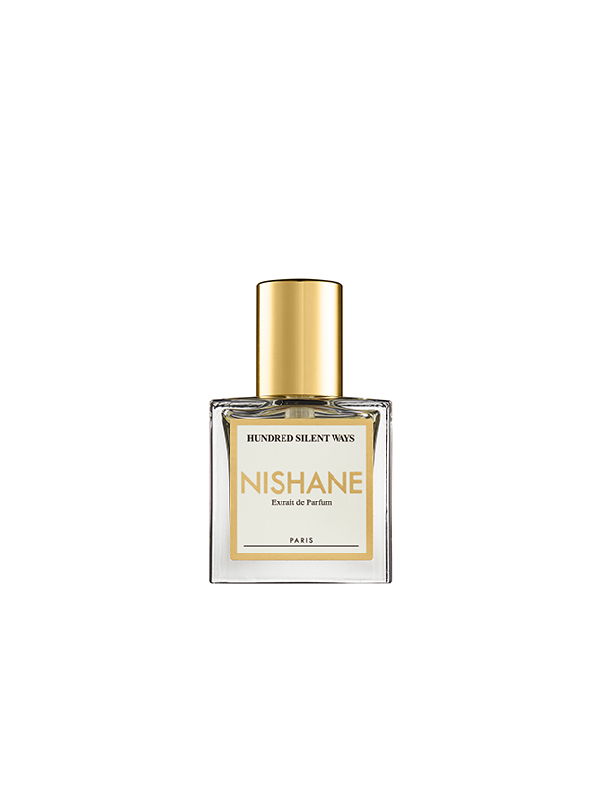 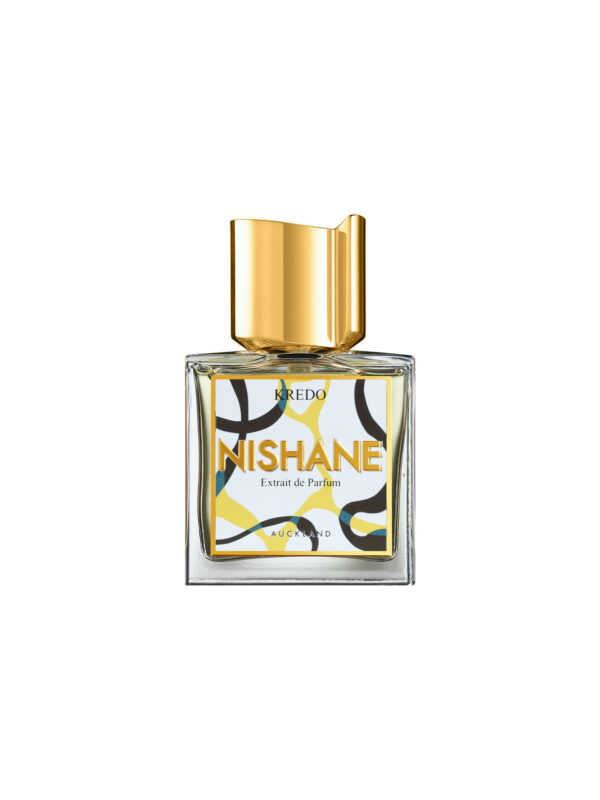 The God FAVONIUS (one of the Roman wind gods and generally equated with the Greek god Zephyrus) loved Flora, the Goddess of Flowers, so much that he changed himself into a rose because the Goddess had no interest other than flowers. When Flora saw the rose, she kissed it and thus fulfilled Favonius’ wish. And it is said that the very word “rose” originated when Flora, in pain upon being struck by Cupid’s arrow, was unable to properly pronounce the word Eros but made it sound like “ros”. From this the word “rose” becomes a synonym for Eros; both in Rome and in Greece it is the symbol of youth, of vitality, love, beauty and the fruitfulness of nature.

FAVONIUS was a Roman nomen, meaning "favorable". It applied to a number of Roman mythological and historical figures. The gentlest of the winds, FAVONIUS is known as the fructifying wind, the messenger of spring. He held dominion over plants and flowers. The Roman poet Horace writes: quid fles, Asterie, quem tibi candidi primo restituent vere Favonii? Why do you weep, Asterie, for the man whom the bright west winds will restore to you at the beginning of spring?

In this “rose & oud” dominant perfume exclusively created for HARRODS by NISHANE, the rose and the incense notes complement each other with a very balanced touch of oud. The effect of the opening comes from an incense note which goes with flow and pleasures the continuity.

There are no reviews yet. 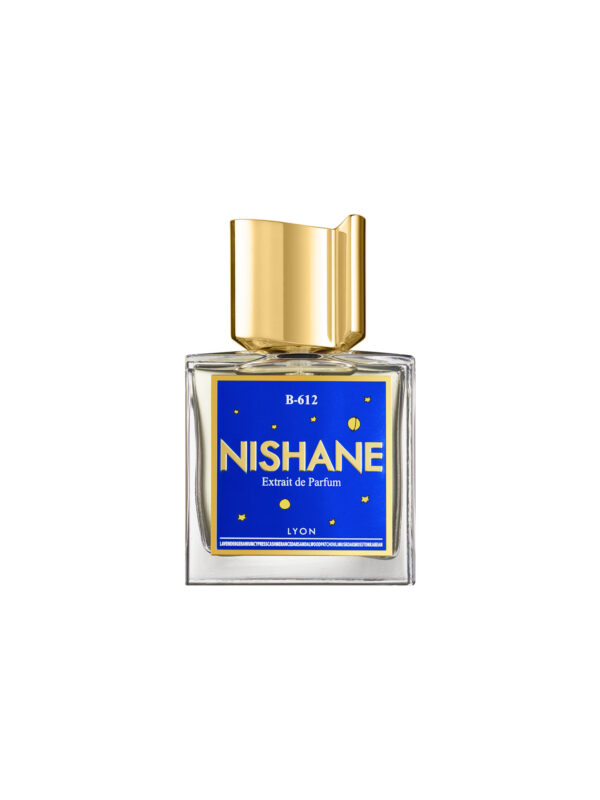 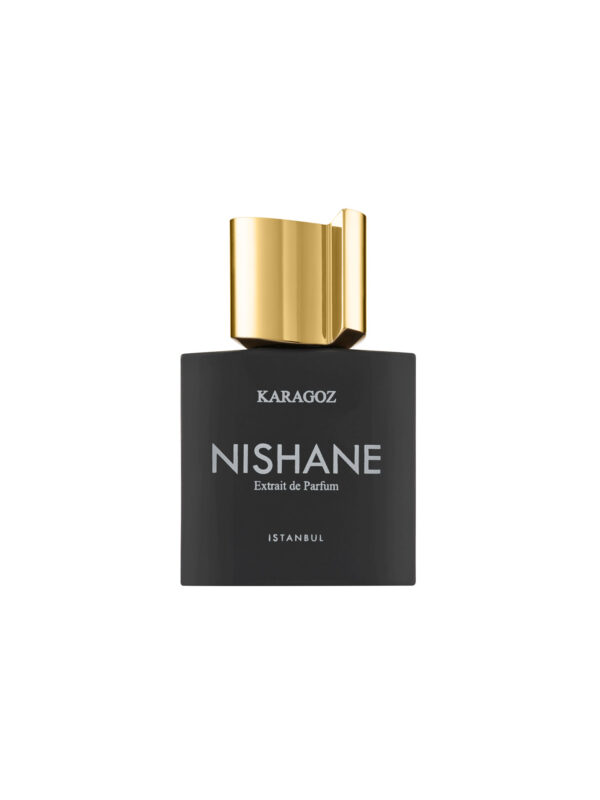 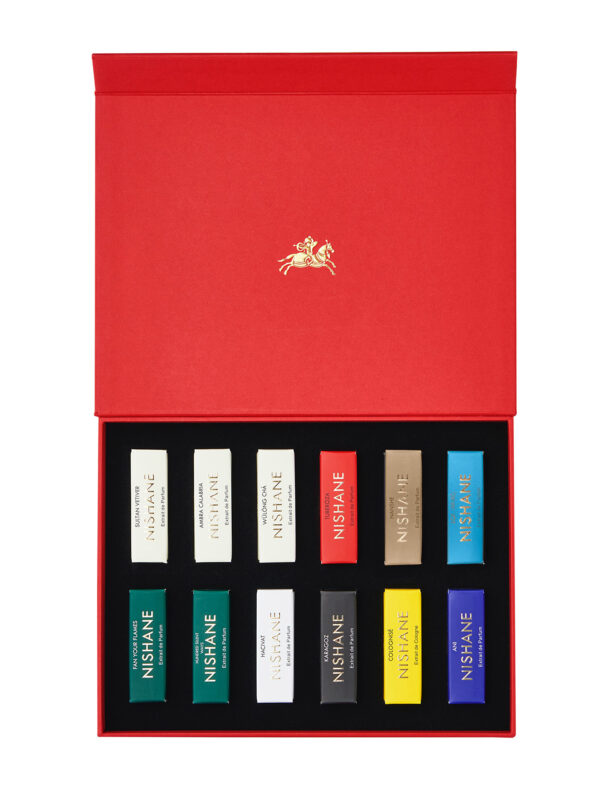